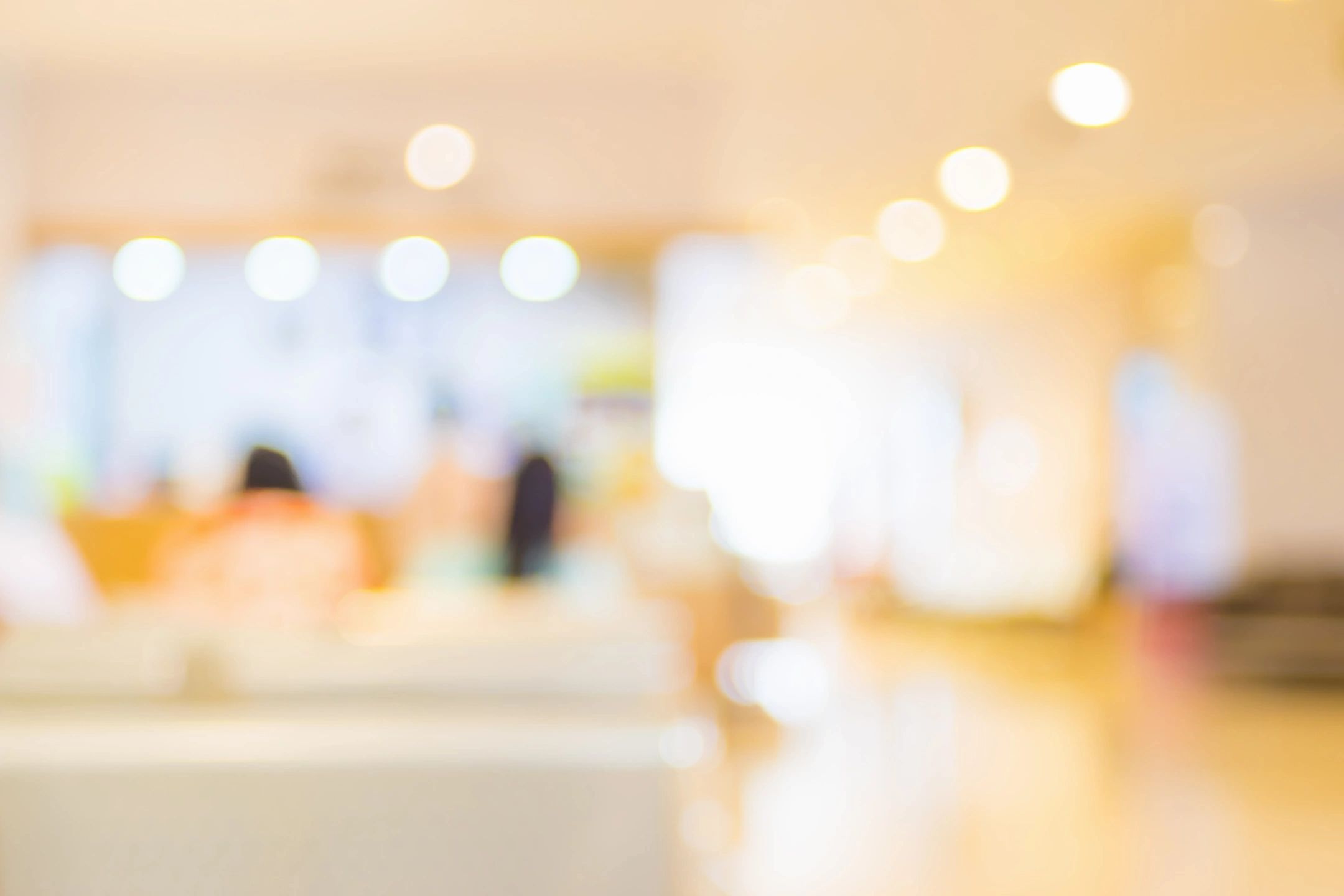 How does Chiropractic care works?

Chiropractic care focuses on disorders of the musculoskeletal system and the nervous system, and the effects of these disorders on general health.

It is used most often to treat musculoskeletal complaints, including but not limited to back pain, neck pain, pain in the joints of the arms or legs, and headaches.

Chiropractic care is one of the most popular forms of natural health care in the world, encompassing hands-on diagnostic and treatment skills, therapeutic and rehabilitative physical therapy and nutritional, dietary and lifestyle counseling.

The most common therapeutic procedure performed by doctors of chiropractic is known as “spinal manipulation,” or “chiropractic adjustment.”

The purpose of manipulation is to restore mobility by manually applying a controlled force into joints that have become restricted in their movement as a result of a tissue injury.

Tissue injury can be caused by a single traumatic event, such as the improper lifting of a heavy object, or through repetitive stresses, such as sitting in an awkward position with poor spinal posture for an extended period of time. In either case, injured tissues undergo changes that can cause inflammation, pain, and diminished function for the sufferer.

Manipulation, or adjustment of the affected joint and tissues, restores mobility, thereby alleviating pain and muscle tightness, and allowing tissues to heal.

Some patients do not feel comfortable undergoing manual manipulation; so Rappe Chiropractic also offers adjustments utilizing a device known as an impulse activator.

An impulse Activator is a small hand-held instrument that looks and acts similar to a 6- inch pogo stick.

A spring inside delivers a high-speed, but gentle, thrust to the vertebrae or joint via a small rubber tip.

Using the activator, rather than a manual adjustment, the patient’s muscle resistance is not fighting against the adjustment.

A typical manual adjustment can require the chiropractor to bend and twist the patient into positions that are not natural to the body, causing the patient to tense up.

Chiropractic care may be the primary method of treatment in cases such as neck or lower back pain, but it can also complement or support standard medical remedies.

During the course of chiropractic therapy, other conditions may improve as well, such as asthma, acid reflux, fatigue, irritable bowel syndrome, constipation, allergies and stress.

This is because Chiropractors work with the nervous system, which controls all of the functions within the body while manipulating the musculoskeletal system.

As seen on NBC: Dr. Rappe on wellness…

What does a chiropractor do?

A Chiropractor is a trained specialist who help relief body pain, correct the body’s alignment and overall physical function.

When should you see a chiropractor?

What is a Chiropractic Care?

Chiropractic care is a procedure in which trained specialists (chiropractors) use their hands or a small instrument to apply a controlled force to a spinal joint. The goal of this procedure is to improve spinal motion and improve your body’s physical function.

How long do you go to a chiropractor?

In the absence of progressive worsening of a condition during chiropractic care, a common chiropractic program is three times per week for two to four weeks, followed by a re-evaluation.