How to use functional medicine to boost your libido 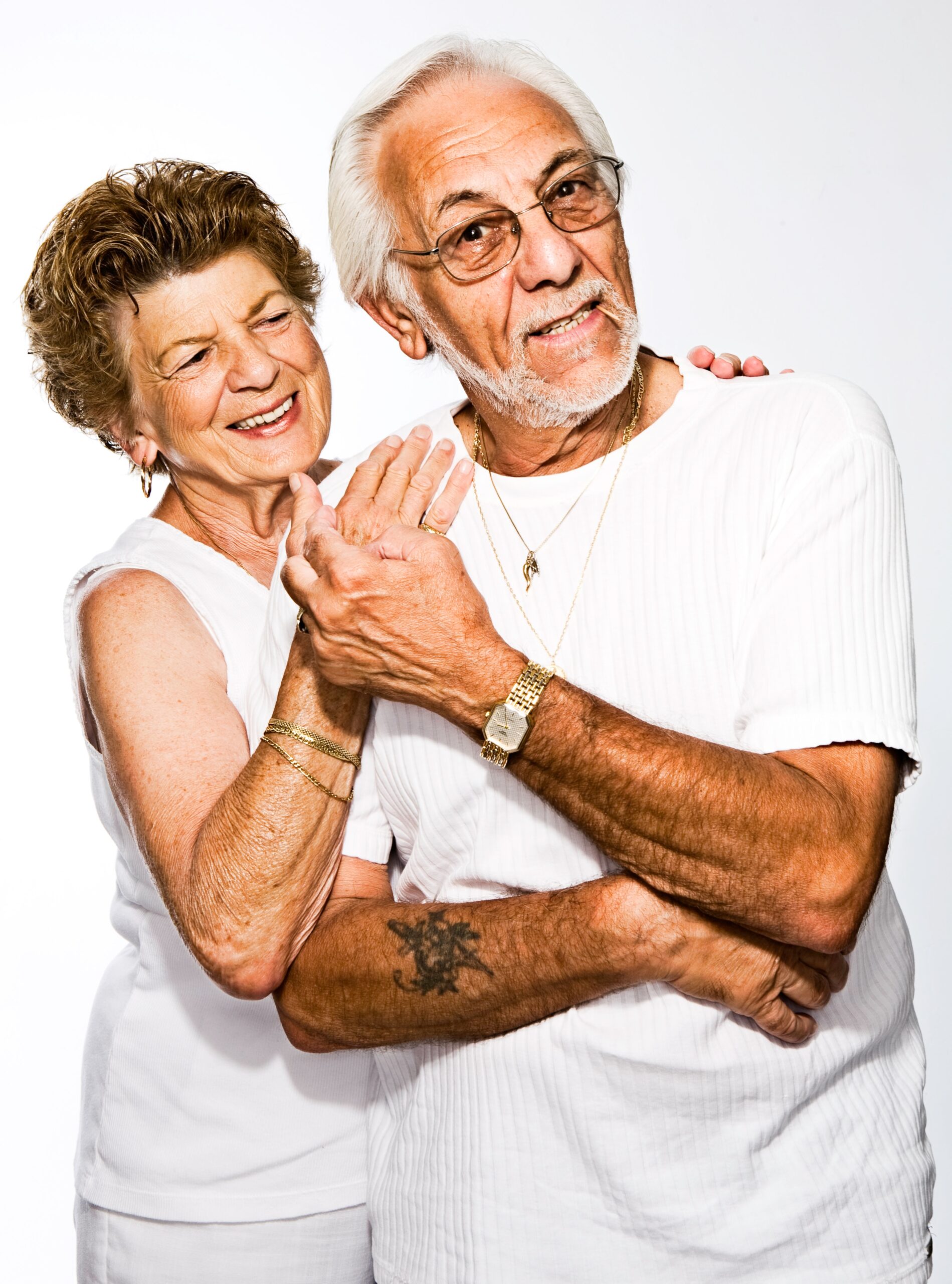 07 Nov How to use functional medicine to boost your libido

We often think of good health in terms of blood pressure or cholesterol levels, but your libido is also an important indicator. If yours has gone missing, it could be a red flag that important underlying health issues need to be addressed.

People who turn to functional medicine for other health issues, such as low thyroid function, an autoimmune disorder, or depression, often report a boost in their libido thanks to their protocol.

Of course, it’s natural to expect low libido following a major stressor or during an unhealthy relationship, but if it’s chronically absent, investigate why.

Below are some common causes of low libido that can be addressed through functional medicine:

Blood sugar imbalances. Many people eat more carbohydrates than their body can handle, they skip meals, or they consume too much caffeine. Eating habits that send blood sugar constantly soaring and crashing will eventually lead to fatigue, irritability, sleep problems, and depression. All of these make zoning out in front of Netflix more tantalizing than a roll in the hay.

Adrenal fatigue. Your adrenal glands secrete stress hormones to help you manage life’s daily ups and downs. Most people are so stressed out from not only their lifestyles, but also their diets, chronic inflammation, gut health problems, and other health issues that adrenal function is fried. This is one of the primary causes of hormonal imbalances in men and women, delivering a double whammy to libido.

Leaky gut. Leaky gut means inflammation has made the lining of the small intestine too porous, allowing undigested foods and other pathogens to escape into the sterile bloodstream. This causes inflammation throughout the body, which typically leads to pain, fatigue, depression and other unsexy symptoms.

Food intolerances. Can a gluten or dairy intolerance really cause low libido? Yep. When you constantly eat a food that triggers an immune reaction, you send your body into an inflammatory tailspin. How you react depends on your genetic makeup. Symptoms include flare ups of your autoimmune disease, skin rashes, gut problems, joint pain, depression, migraines, anxiety, fatigue, brain fog, and, you guessed it, no desire for sex. You can run a food panel from Cyrex Labs to figure out which foods rob you of vigor, or follow an  autoimmune diet  for at least a month before reintroducing foods.

Diminished brain function. They say the biggest sex organ is the brain and it’s true. Many people today suffer from a brain that is aging too fast, besieged by inflammation, not getting properly oxygenated, struggling from poor fuel supply, or suffering from poor activity of brain chemicals called neurotransmitters. Although all of these issues can often be addressed with the functional medicine basics I just mentioned, various nutritional compounds can also help boost brain function and, as a result, libido.

These are just a few underlying causes of low libido. Sometimes, of course, it’s more complicated, especially if you are unhappy in your relationship, suffer from low self-esteem, or run yourself ragged putting others’ needs before your own.

However, don’t shrug off low libido as no big deal. You could be missing out not only on the  health benefits  of regular sex, but also on the opportunity to address an underlying health concern.

As seen on NBC, Dr. Rappe DC on Neuropathy…