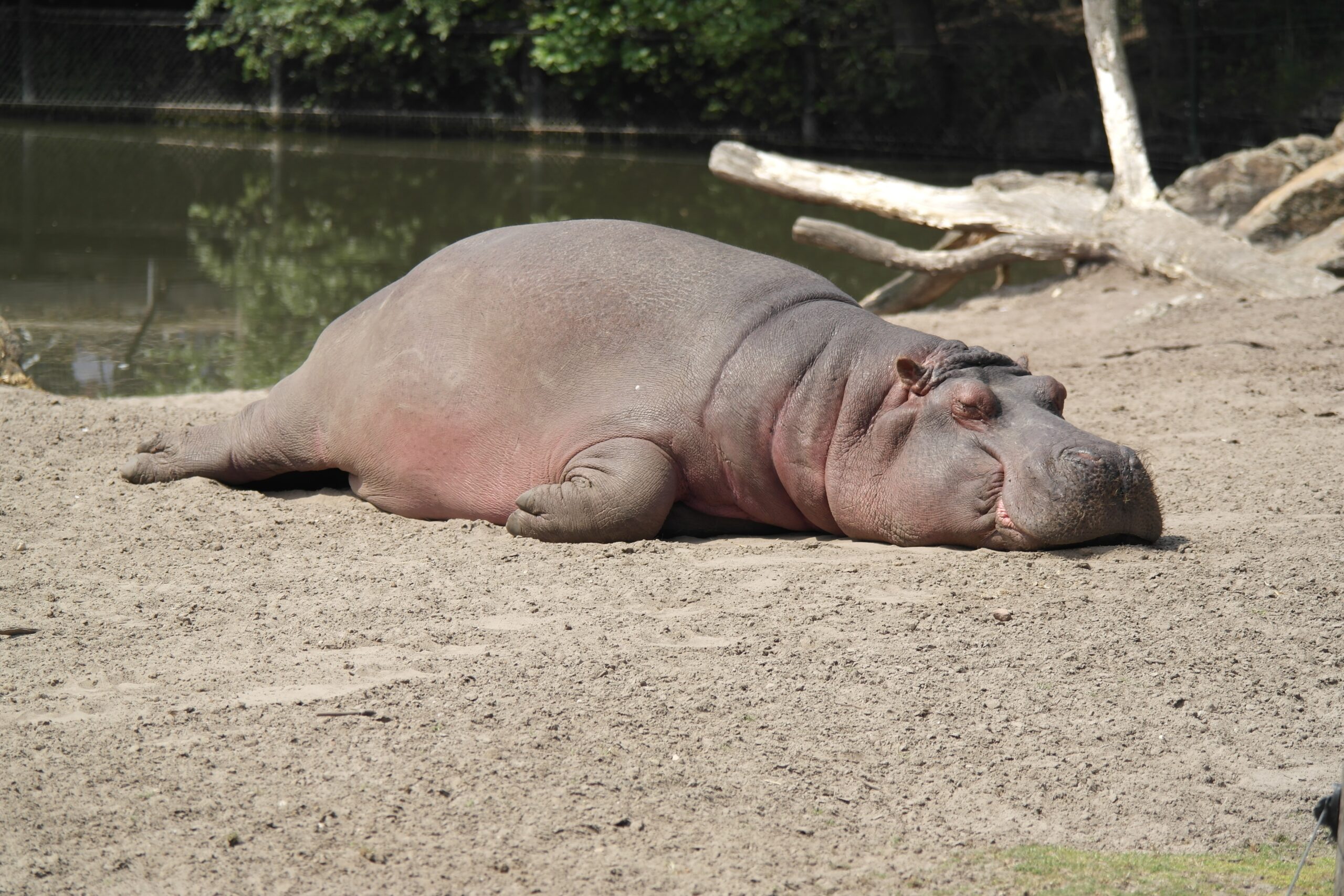 Posted at 18:11h in Blog, Nutrition by Lorrie Rappe 0 Comments

Anemia is extremely common, especially in individuals with autoimmunity, and it’s often a deal breaker to recovery. It’s crucial that you understand the root cause of your anemia and address it.

Anemia is a condition in which you lack enough healthy red blood cells to carry adequate oxygen to your body’s tissue. In other words, you have a low number of red blood cells. In your lab work, you may see anemia reported as “low hemoglobin” or “hematocrit.”

Anemia has many troubling symptoms, which often mimic autoimmunity, including:

If you have anemia, it’s important to understand the root cause of the problem. The most common type of anemia is iron-deficiency anemia. Gluten intolerance, celiac disease and other gut health disorders can cause iron-deficiency anemia. These conditions damage the gut so much that it can’t absorb iron (and other important nutrients). This type of anemia can also be caused by internal bleeding, such as from stomach ulcers. This shows up on a blood test as low iron and low ferritin.

It’s important to know if your anemia is or is not iron-deficiency anemia because you don’t want to supplement with iron if you don’t need it. In high amounts, iron can be very toxic.

Other Types of Anemia

If you’ve ruled out iron deficiency as the root cause of your anemia, you may want to check your B-12 levels. B-12 anemia is caused by insufficient B-12. This could be due to a diet low in B-12. A functional medicine practitioner can screen for B-12 deficiency with a urinary methylmalonic acid and serum homocysteine test.

Autoimmunity can also cause anemia. Pernicious anemia is an autoimmune disease in which the immune system attacks a compound in the stomach called intrinsic factor, which is necessary to absorb B-12. If you have Hashimoto’s, this is something to pay careful attention to. A functional medicine doctor can screen for intrinsic factor and parietal cell antibodies to identify pernicious anemia.

Another common cause of anemia is inflammation or chronic disease. This type of anemia results from the breakdown of red blood cells. In this case, your blood work may show high levels of serum ferritin levels, which indicates iron is not being used correctly by the body. Chronic disease, toxicity, infections, gut damage, over training, and more can trigger this type of anemia. It’s crucial to rule this out because taking iron with this kind of anemia can actually make the inflammation worse.

It’s important to understand the root cause of your anemia and how it relates to your autoimmune condition. Contact our office today to learn more about how we can help!

As seen on NBC, Dr. Rappe DC on Neuropathy…